Did you know that Bamberg is called "Small Venice in Bavaria"? Did you know that a large part of the city is a UNESCO world heritage? Did you know that Bamberg is also referred to as the “Franconian Rome”? Or that Rome is often named "The Italian Bamberg"? Indeed, Bamberg is filled with beautiful cathedrals and is rumored to have wholly survived world war I & II with all its architectural wonders. The small town of Bamberg extends over seven hills, with each hill crowned by a beautiful church: Cathedral Hill; Michaelsberg; Kaulberg/Obere Pfarre; Stefansberg; Jakobsberg; Altenburger Hill; and Abtsberg. It is this constellation that led to the name “Franconian Rome.” Situated along the river Regnitz, the historic city of Nuremberg is just about 63 km to the North, and the beautiful town of Würzburg lies 101 km to the east. For a short time in its history, Bamberg was the center of the Holy Roman Empire. Bamberg is also renowned for its smoked beer (Rauchbier) and high concentration of breweries. There are nine main breweries: Brauerei Fässla; Brauerei Greifenklau; Brauerei Heller-Trum; Brauerei Kaiserdom; Keesmann Bräu; Klosterbräu; Mahrs Bräu; Brauerei Spezial; and the brewpub Ambräusianum. Make sure to visit the "Bamberger Cathedral" and the "Altenburg." 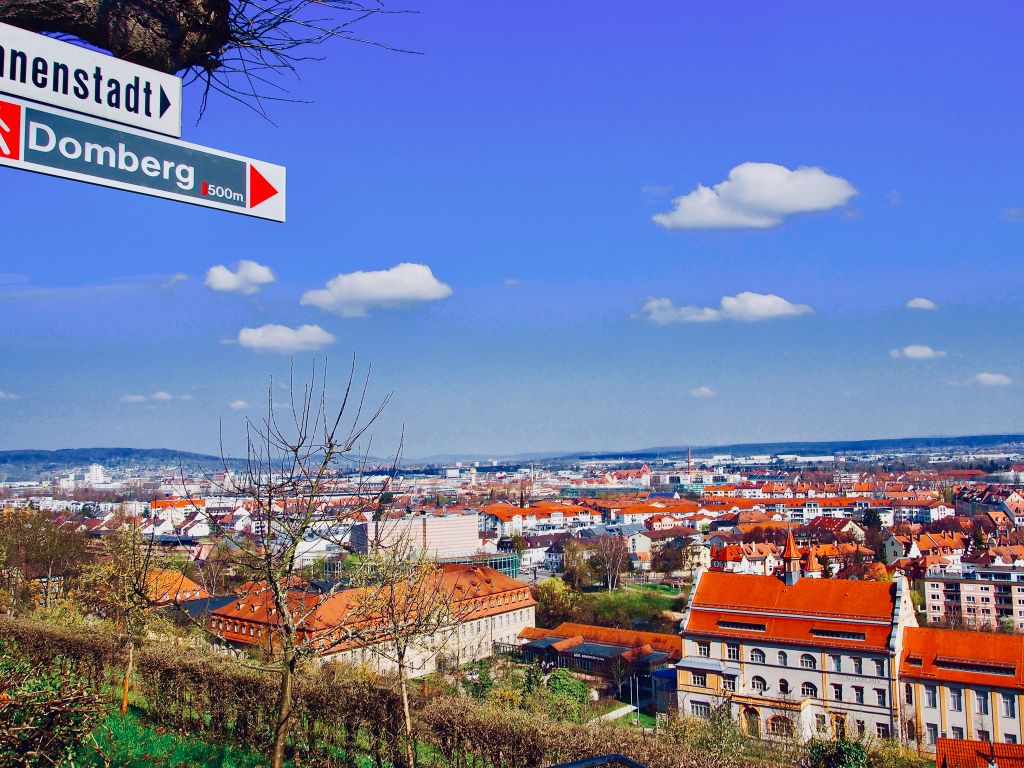 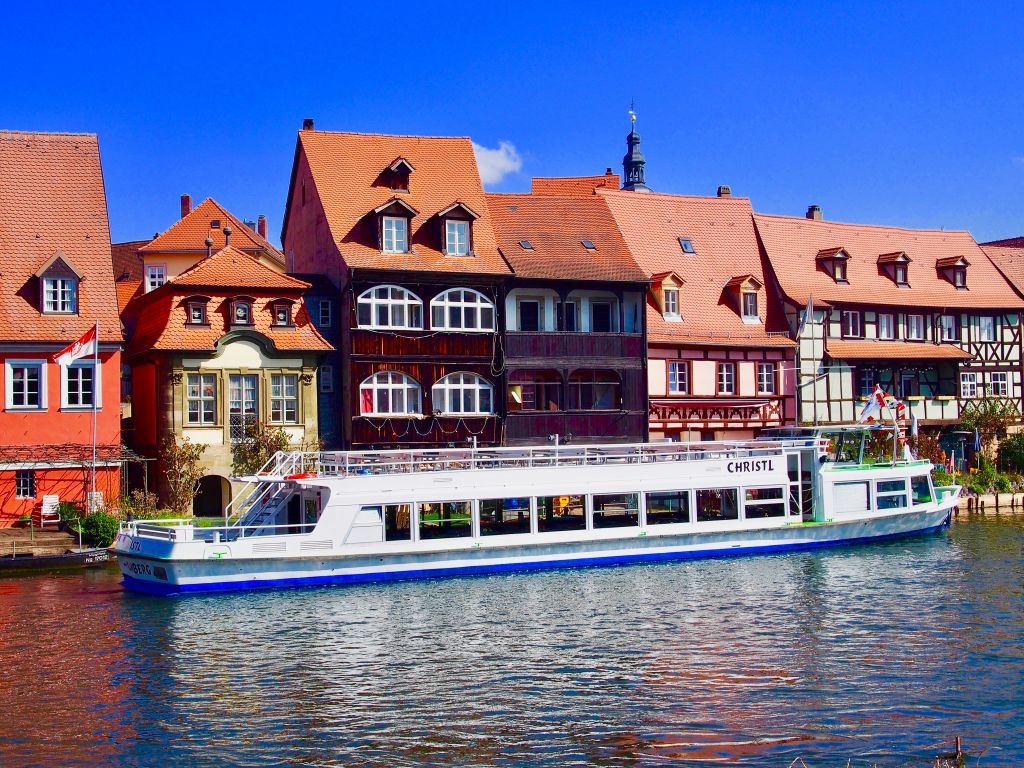 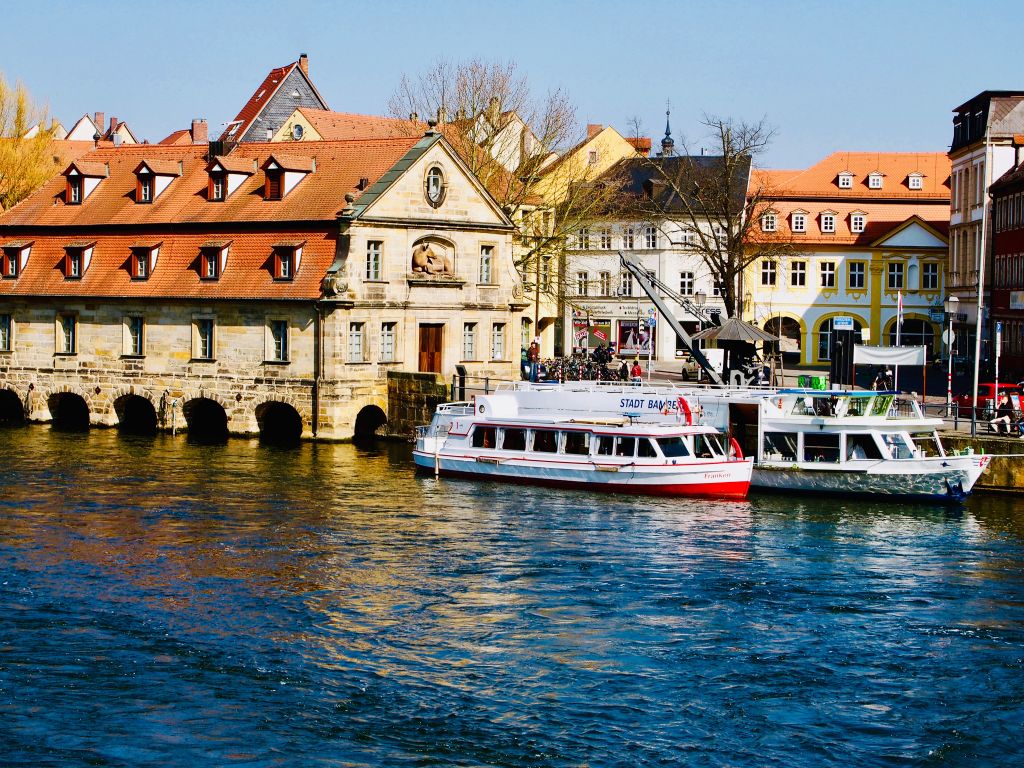 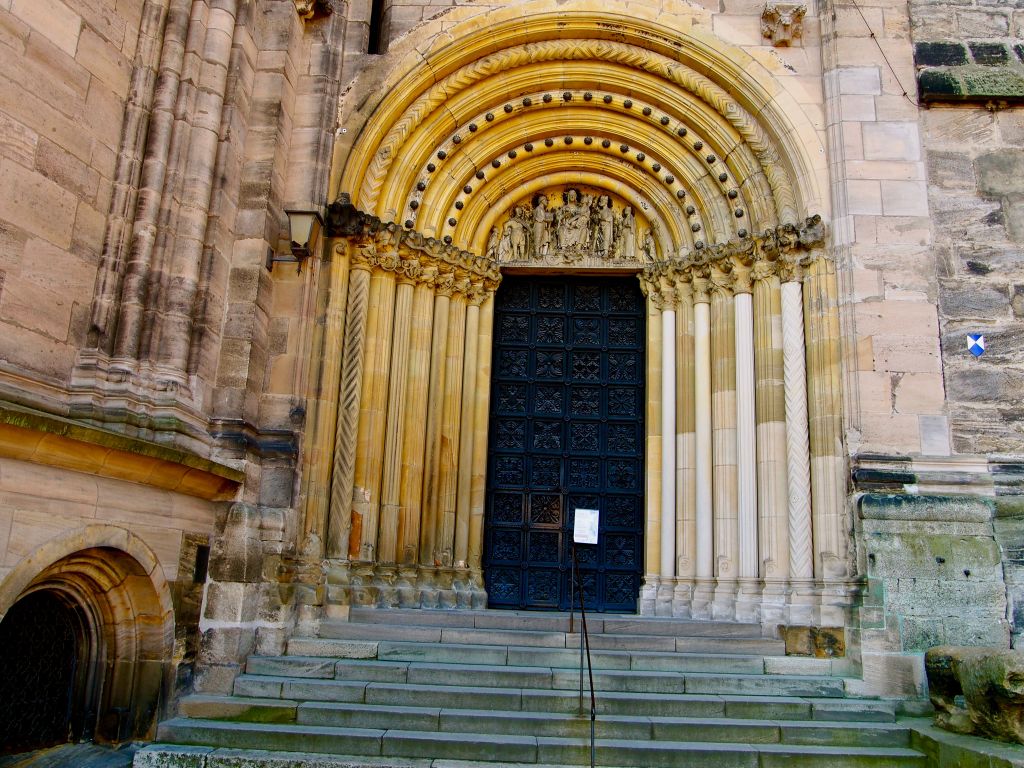 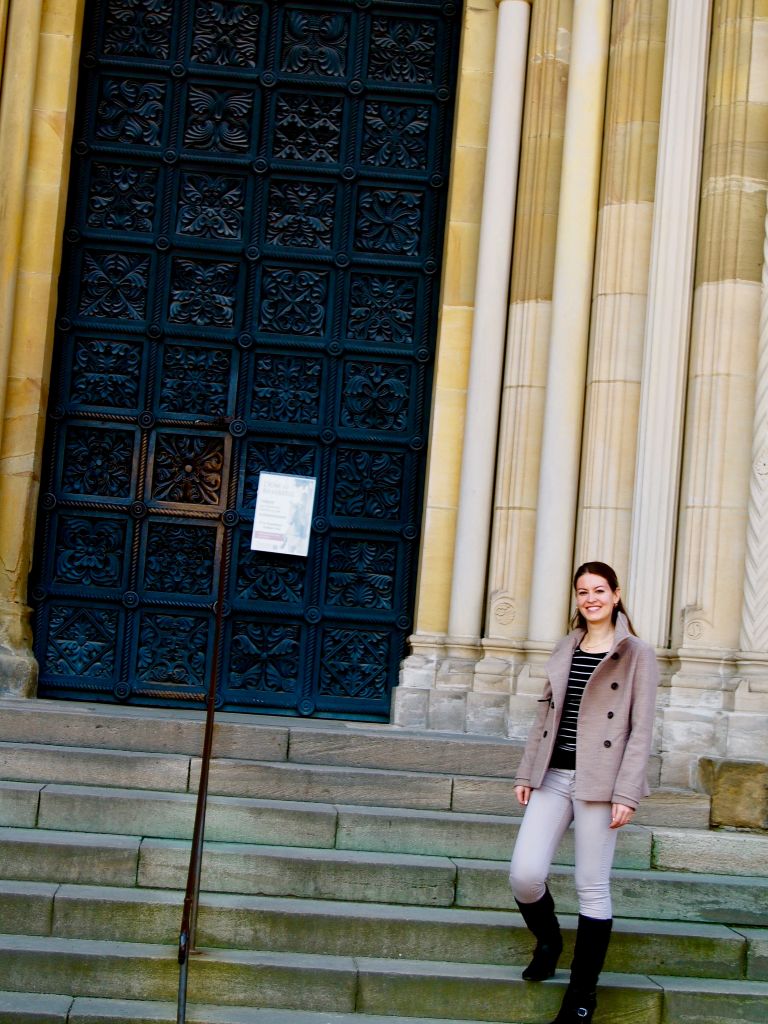 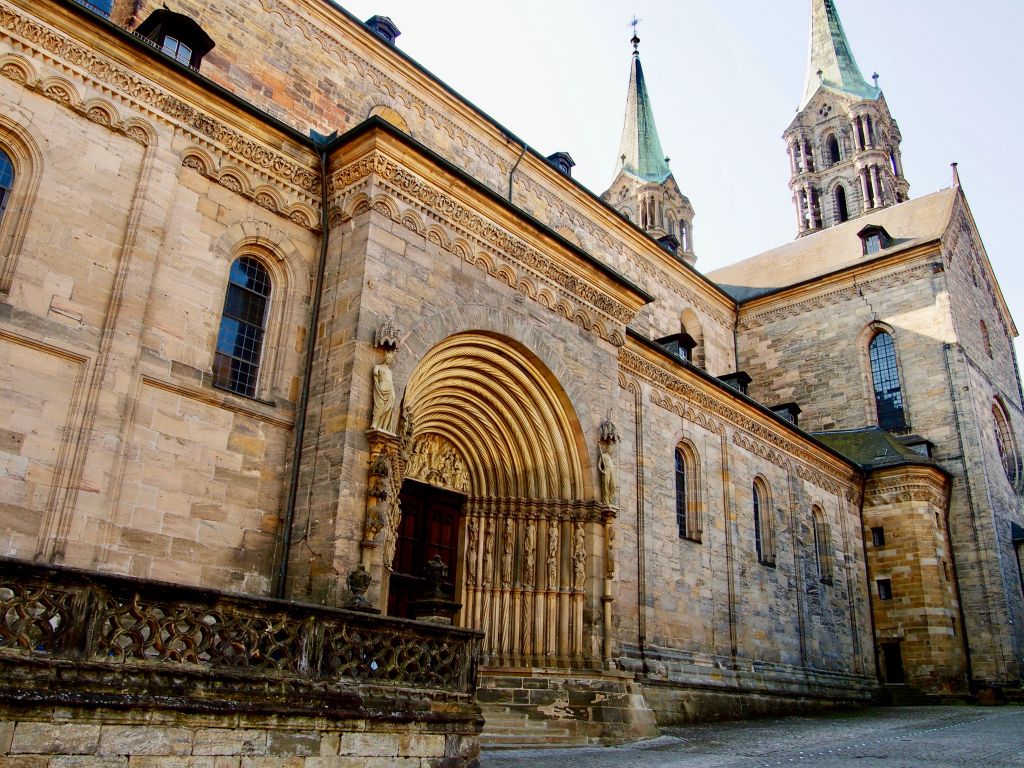 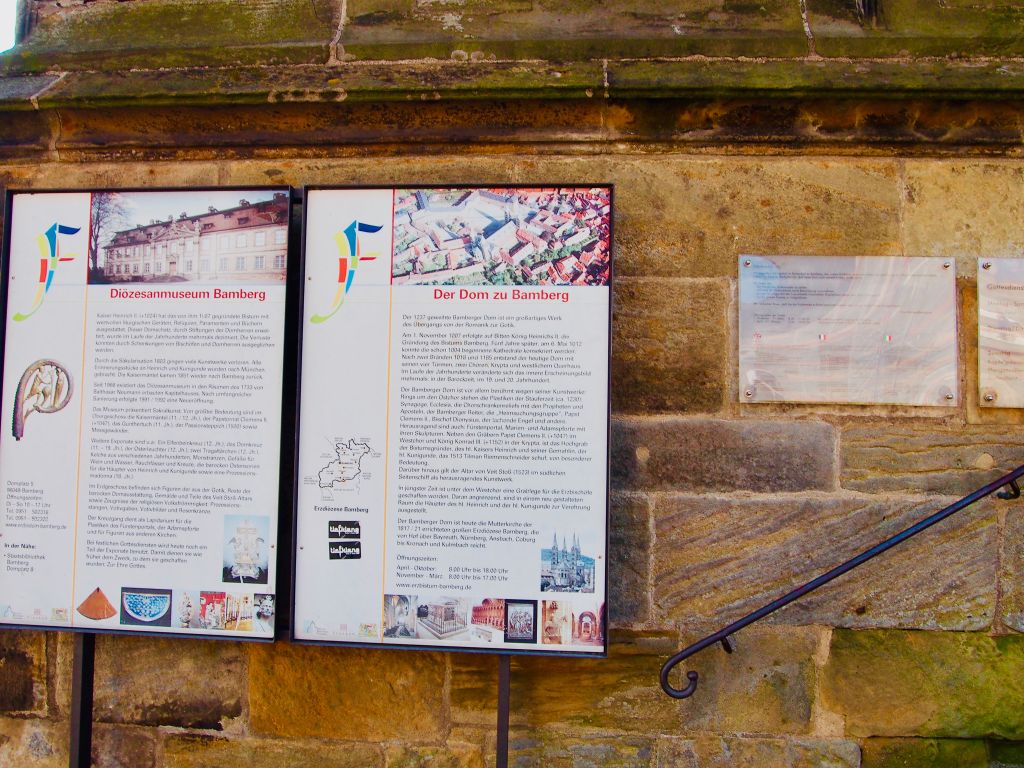 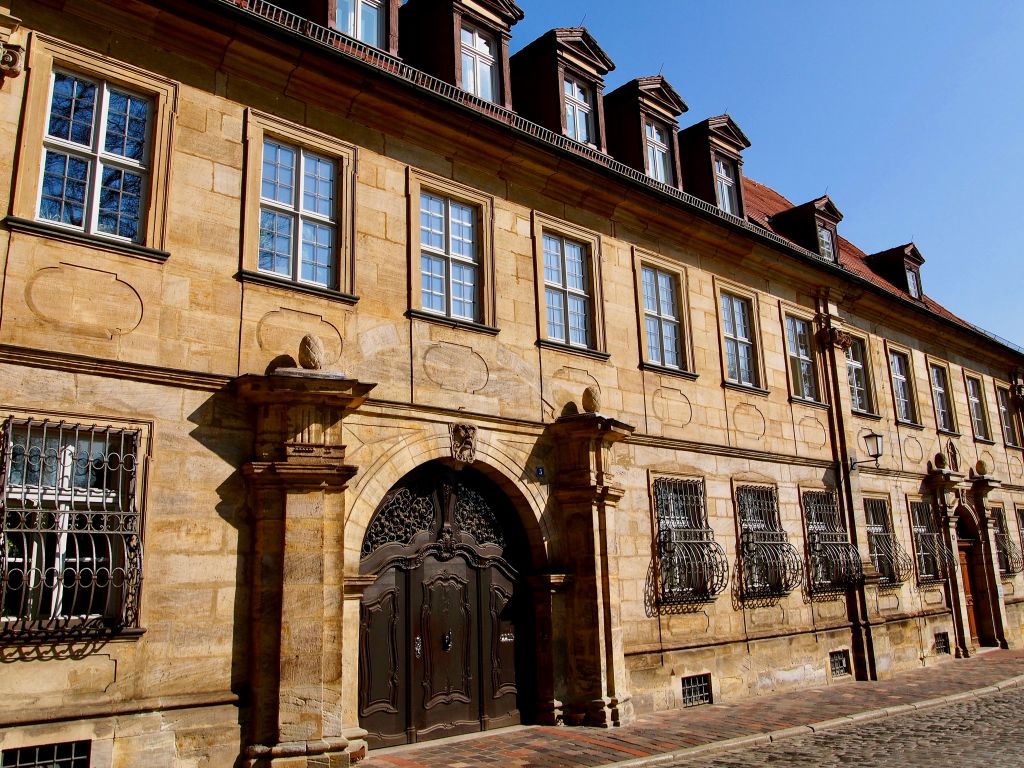 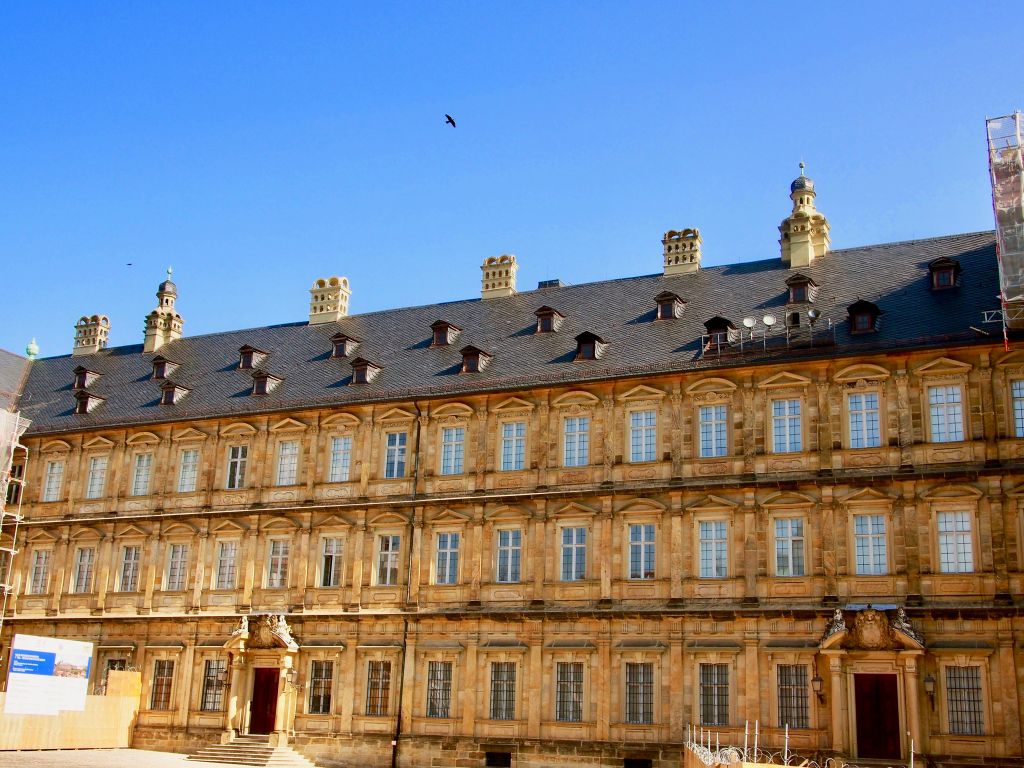 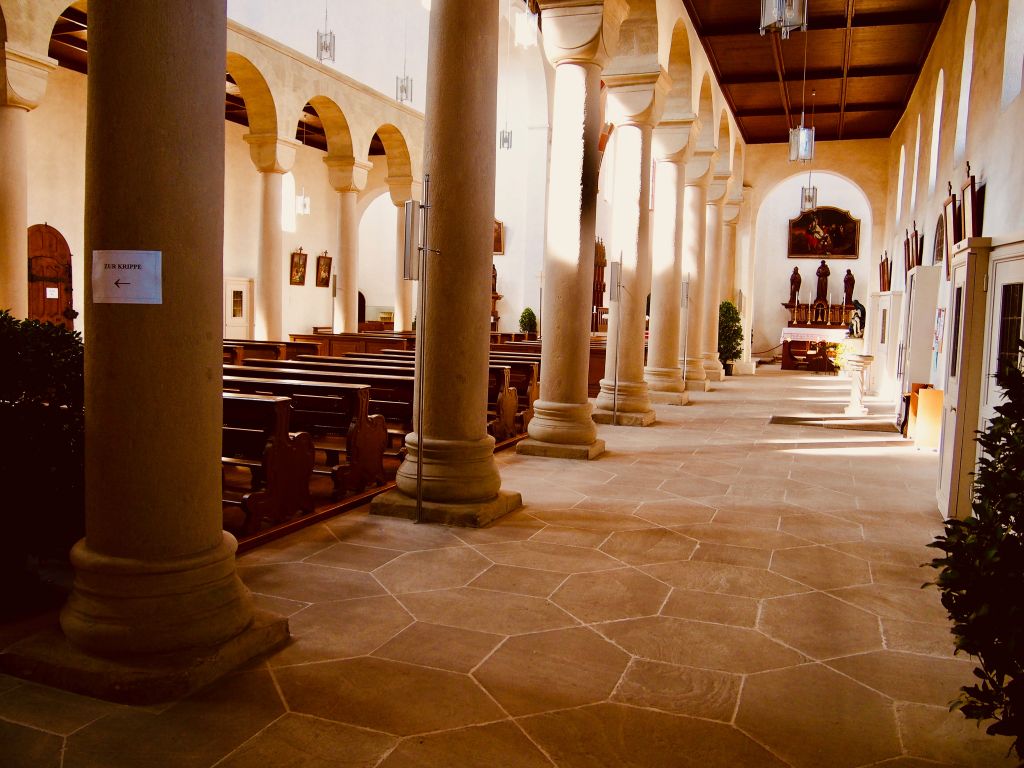 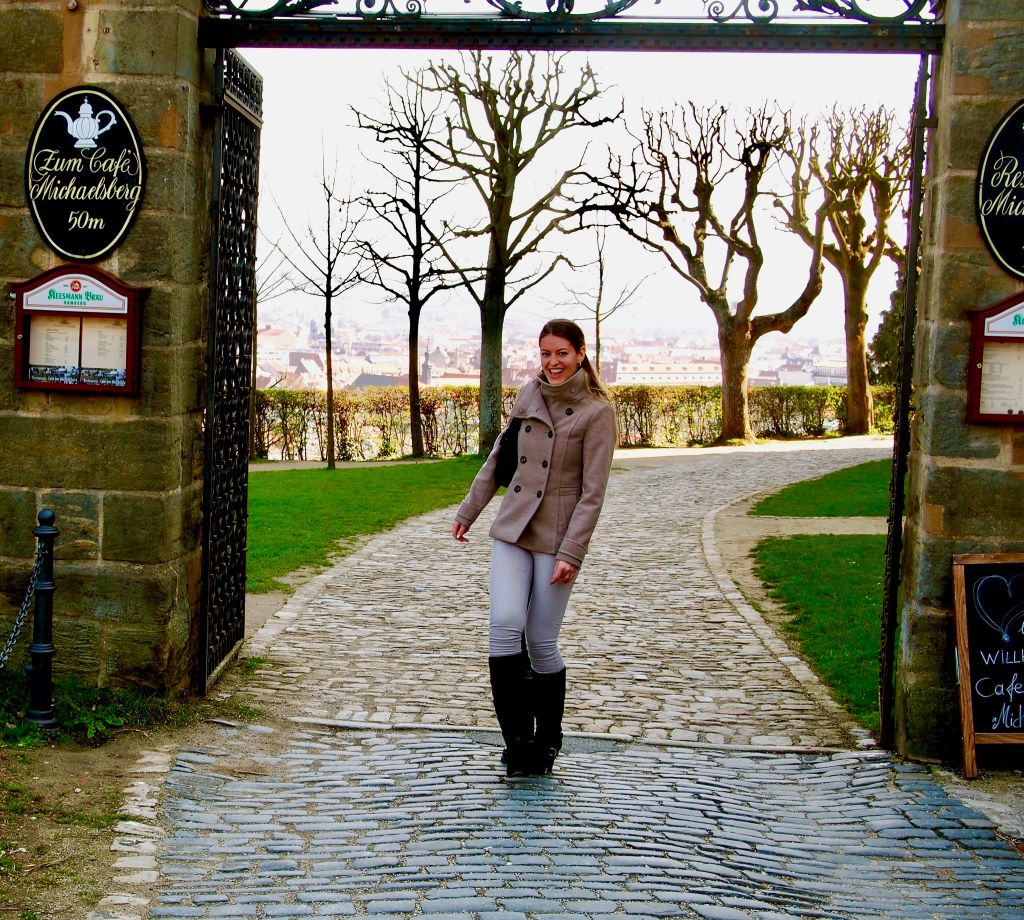 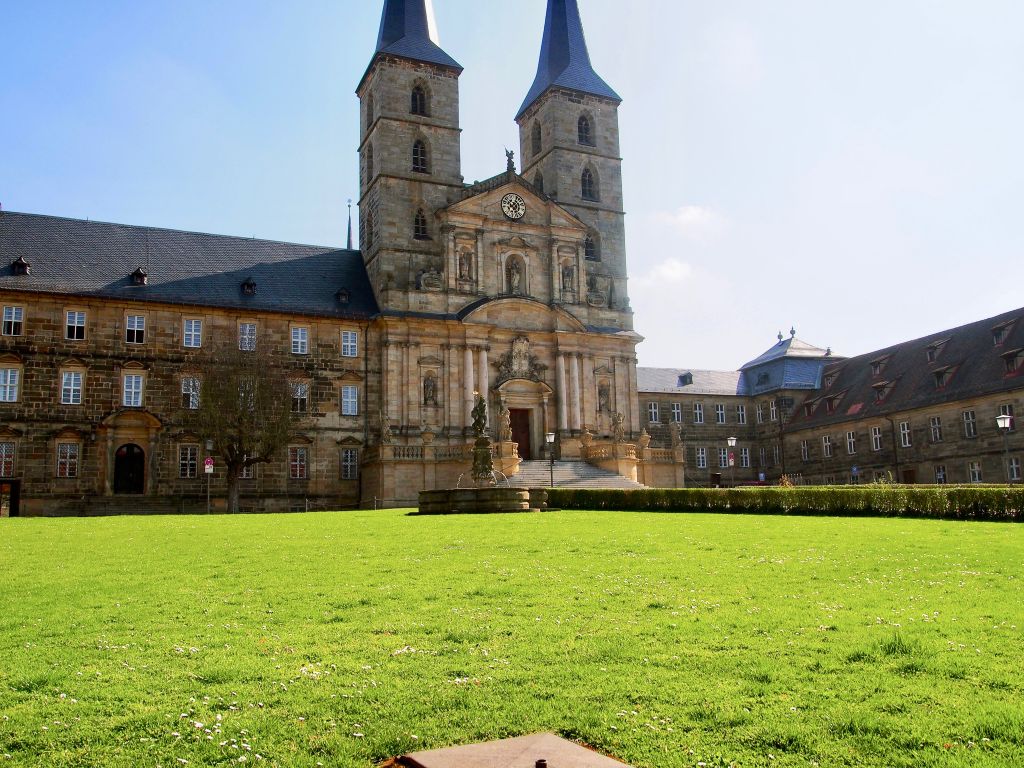 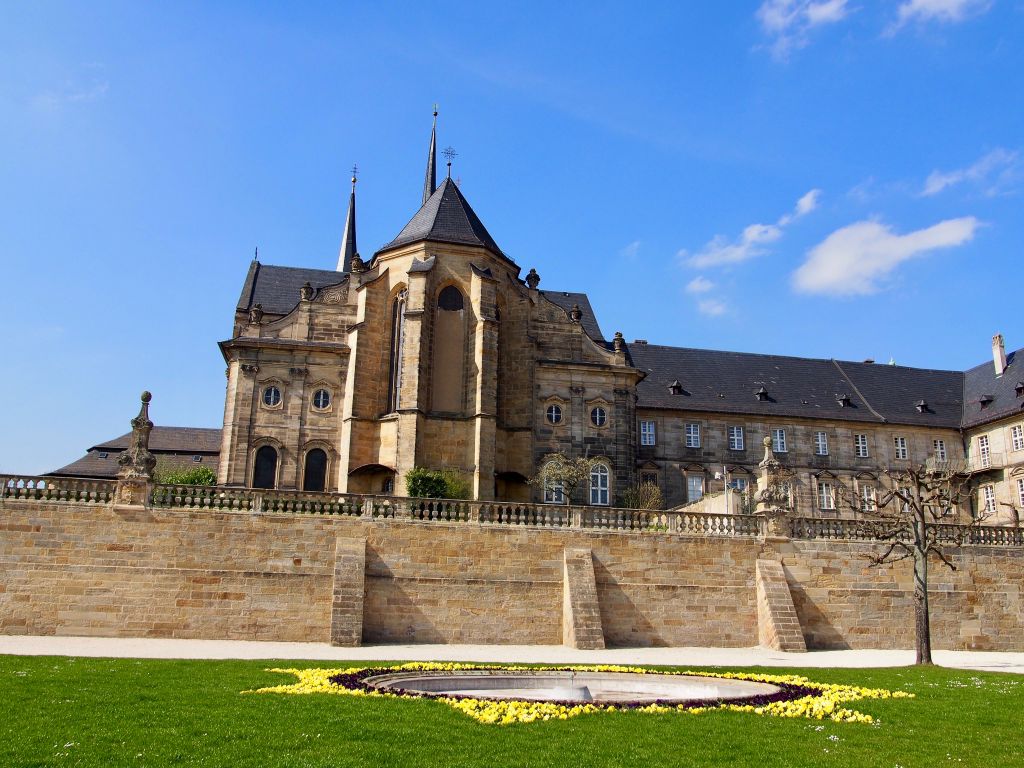 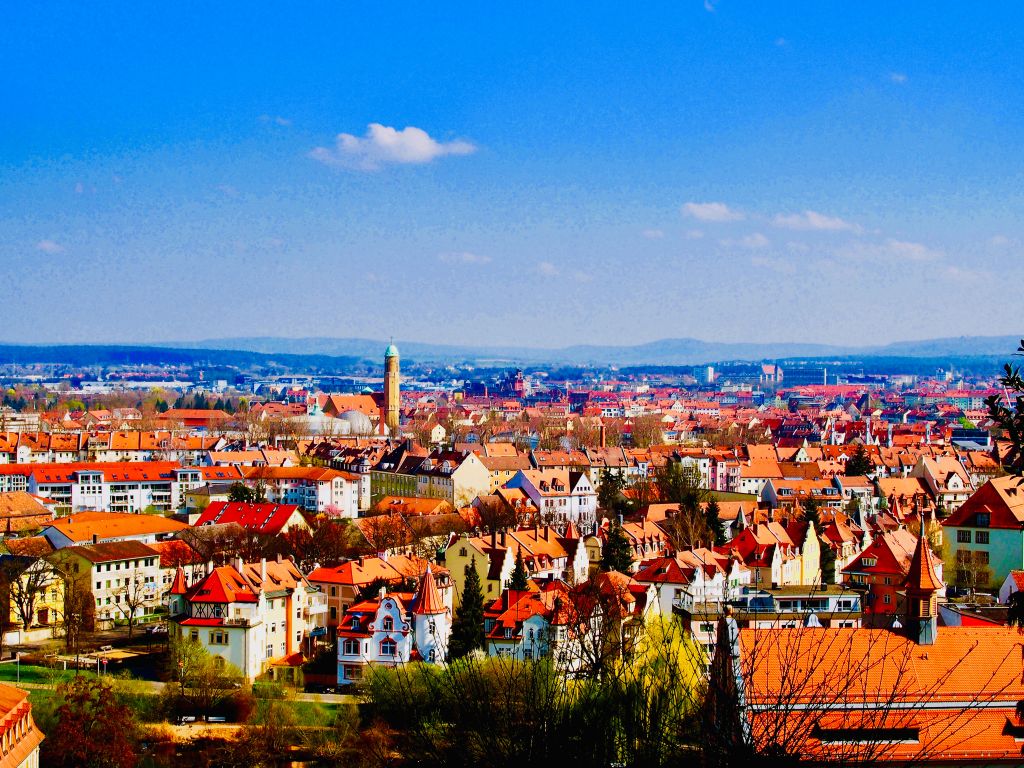 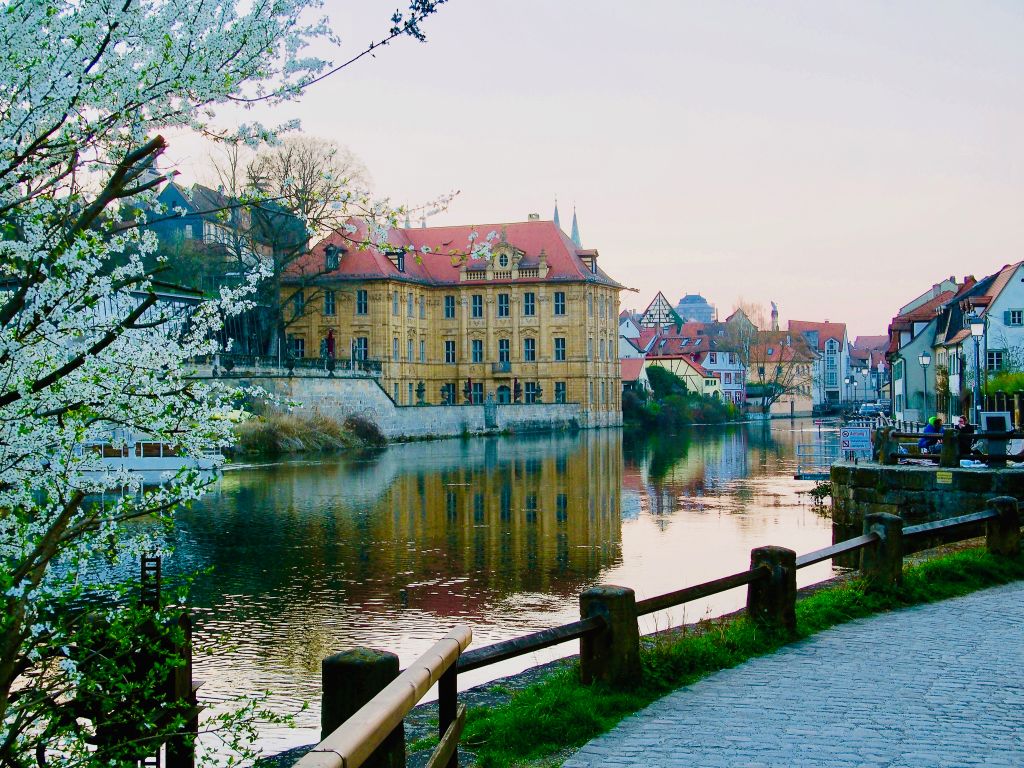 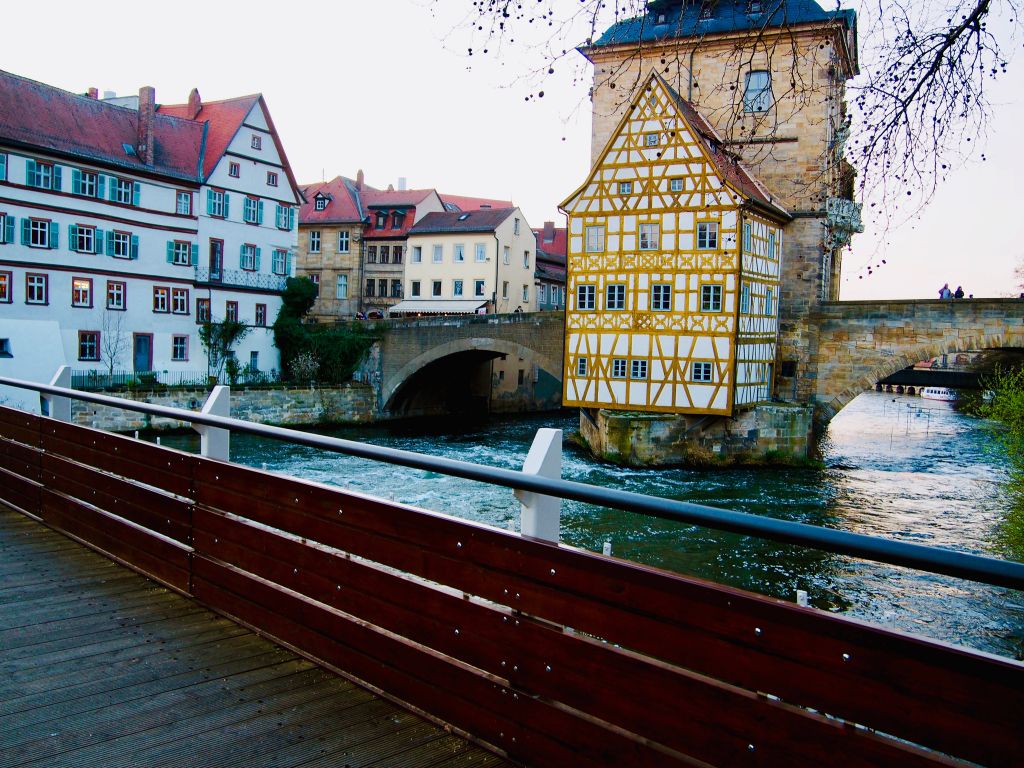 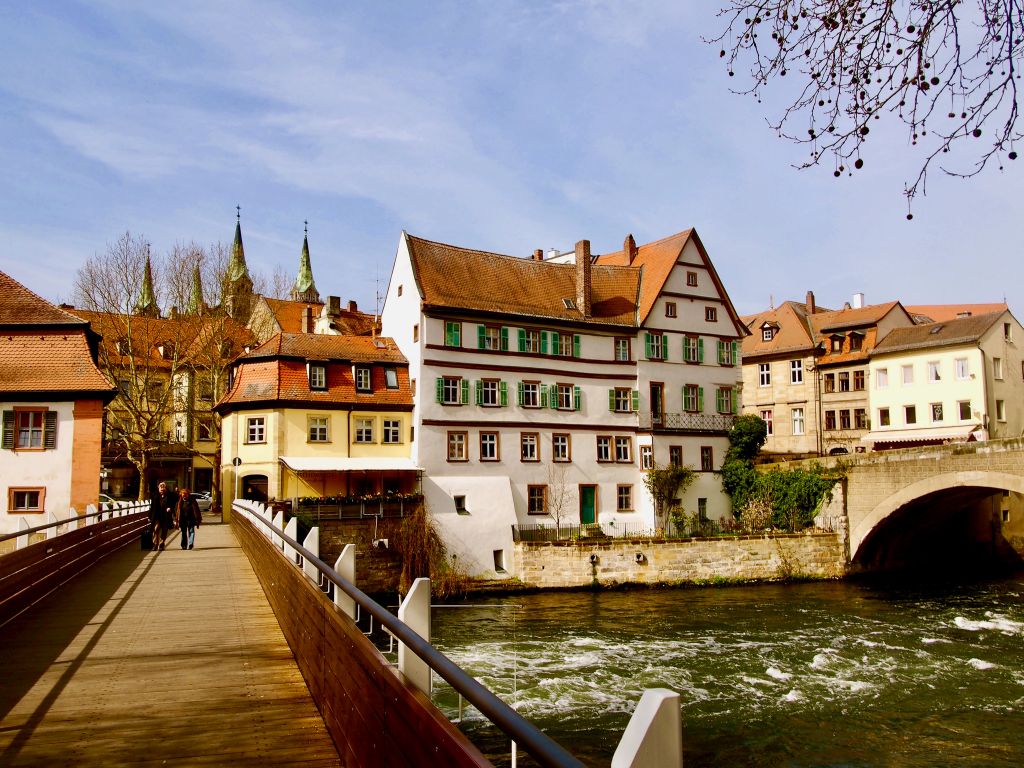 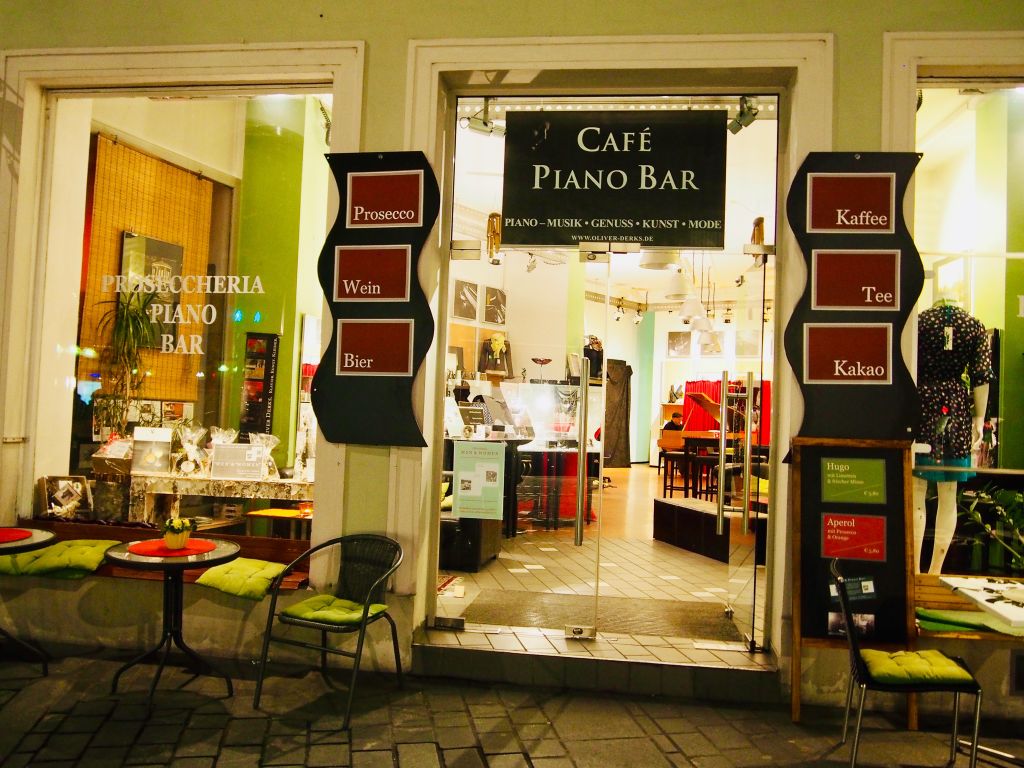 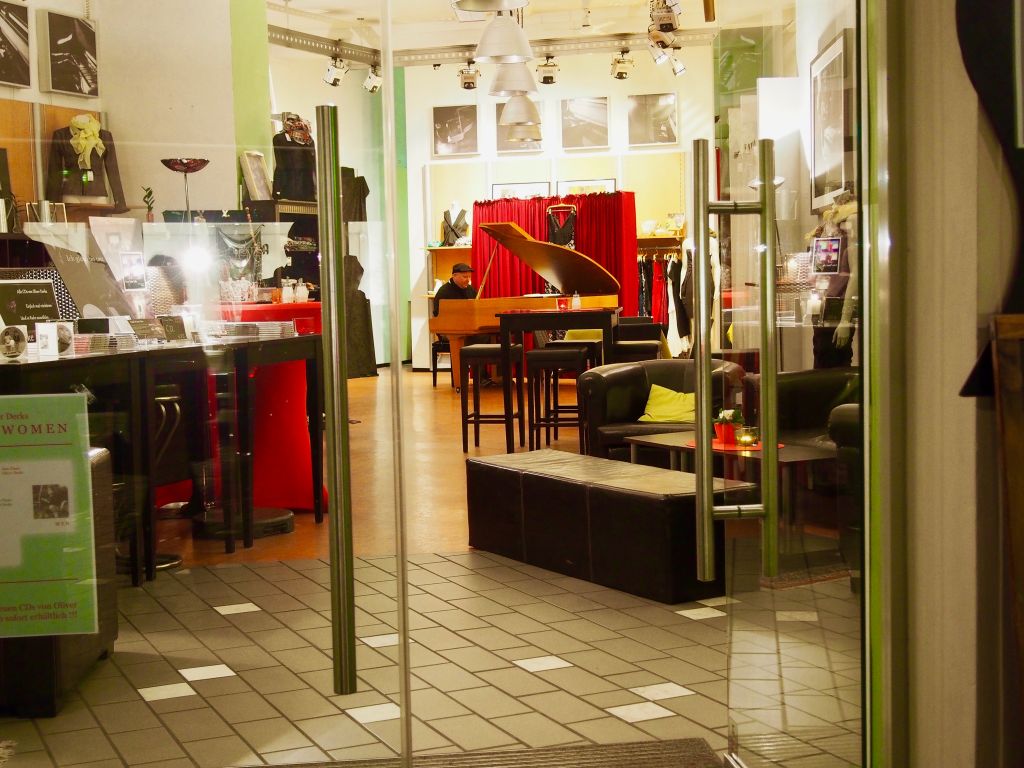 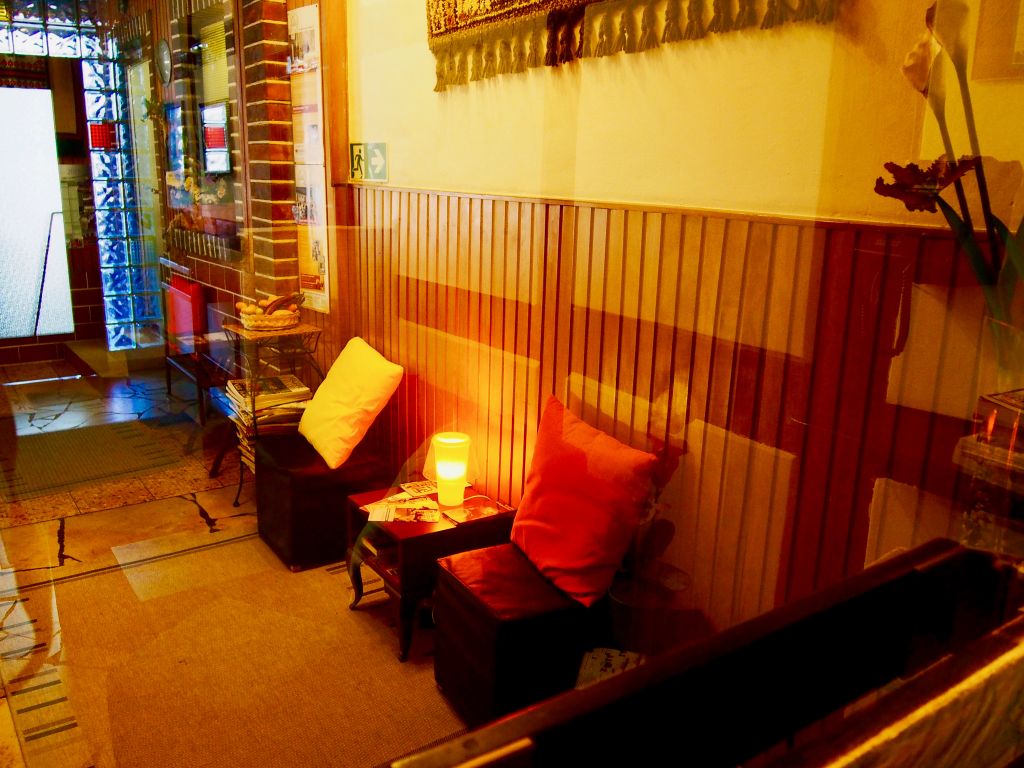 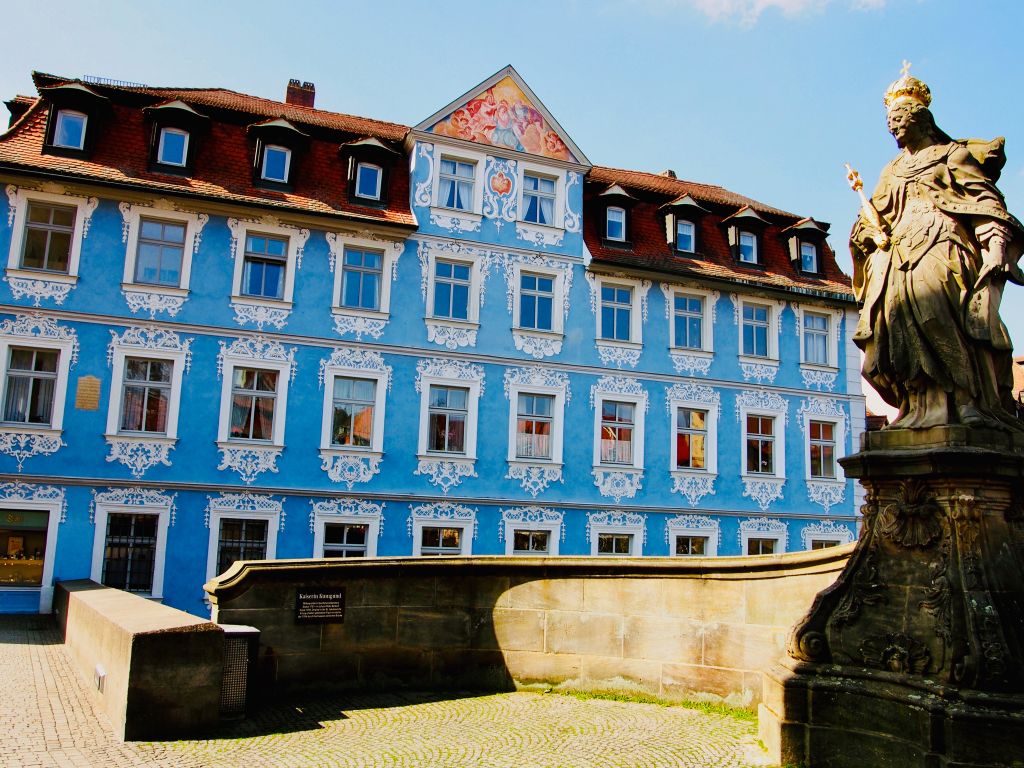 THE SCHÄUFELA AND BAMBERGER BEER 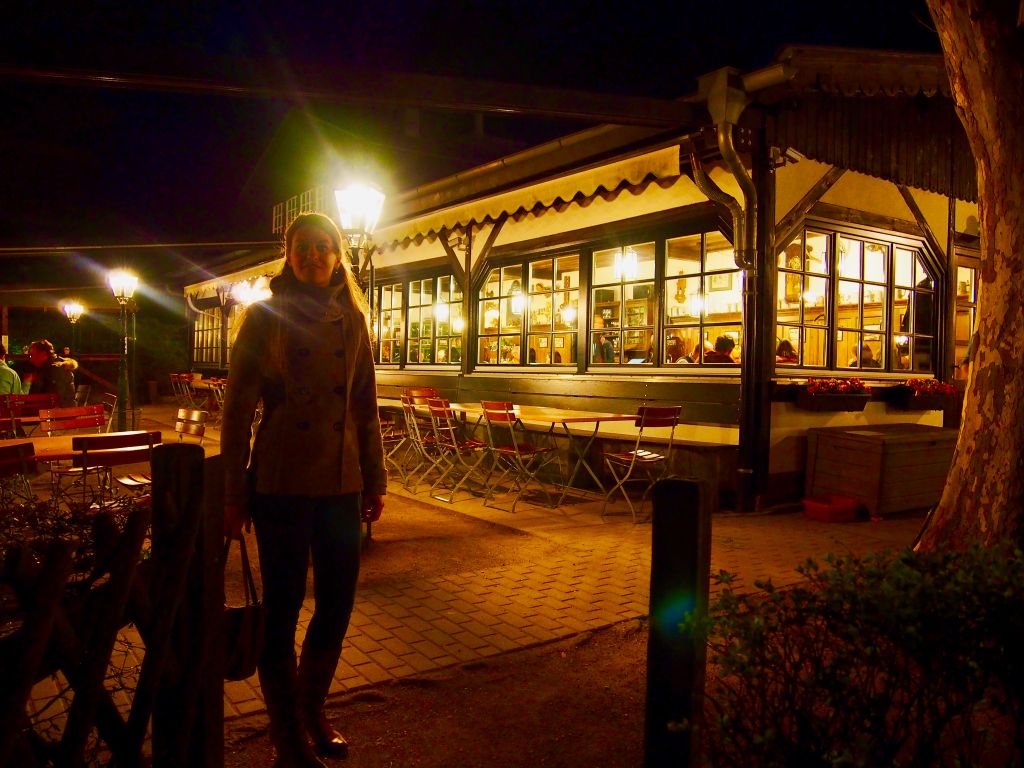 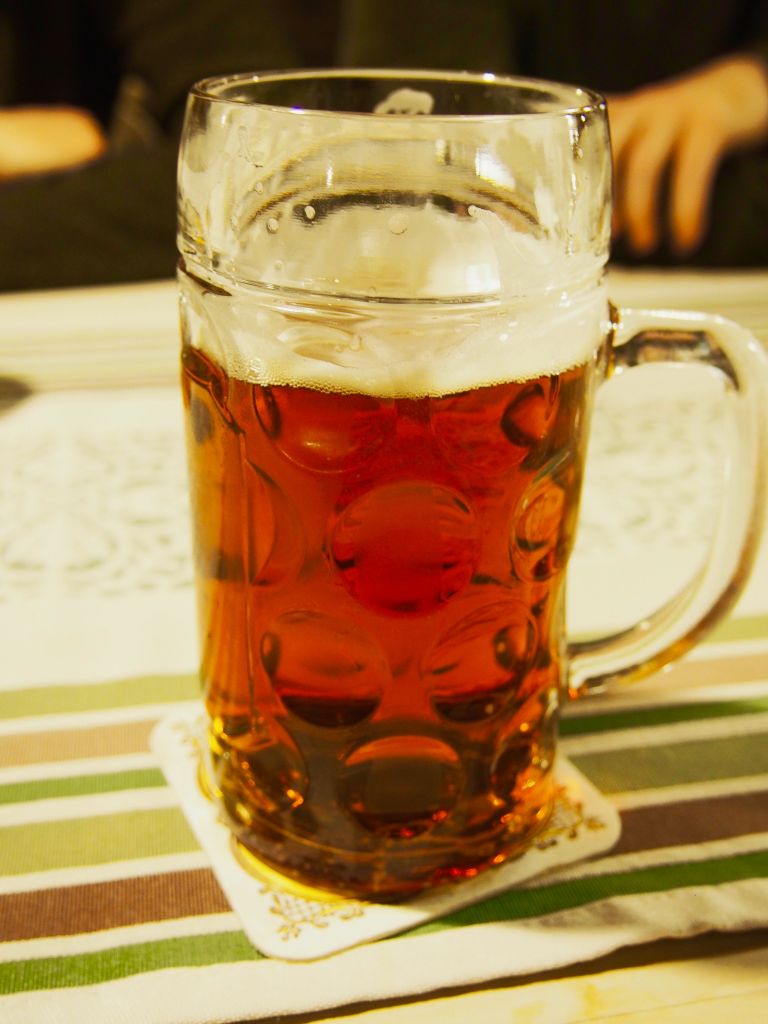 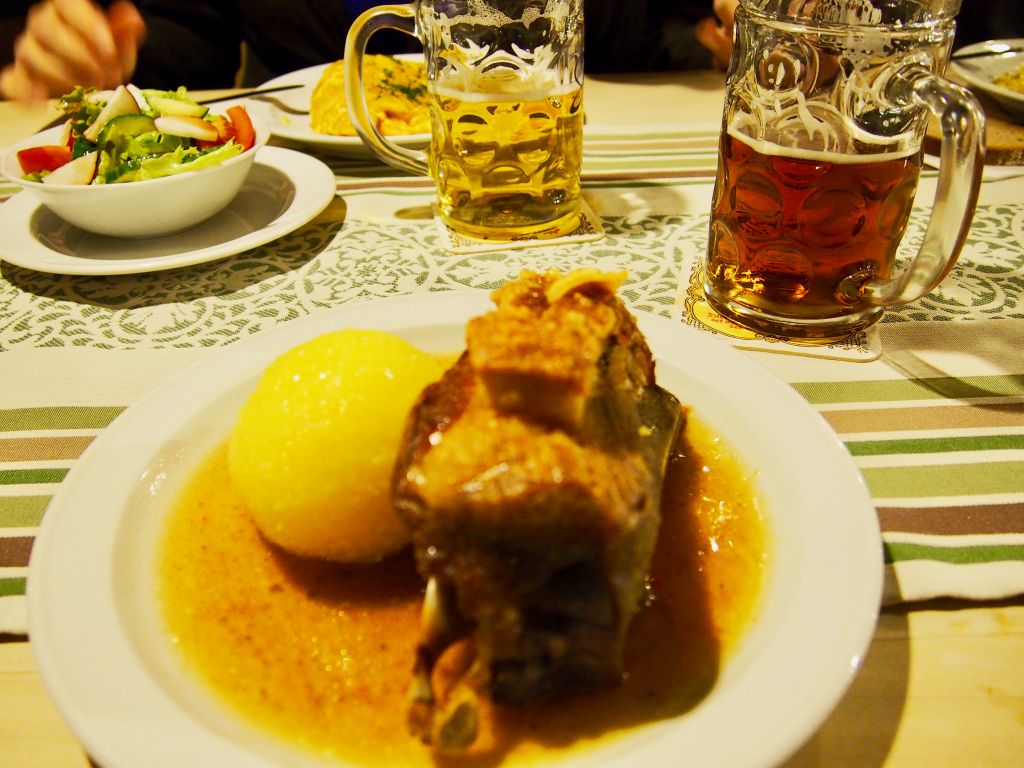 Package Holidays and How to get "Luxury on a Budget"

The ultimate family travel gear for a family summer holiday

Above all else, guard your heart, for everything you do flows from it (Proverbs 4:23)

About Us
REAL TRAVELLER QUOTES